Bondi Vet is back for an all-new season!

COVID-19 has brought about a whole new set of challenges in the emergency hospital: pet owners face not being able to be by their pet’s side due to the restrictions – while vets miss seeing their clients in person. 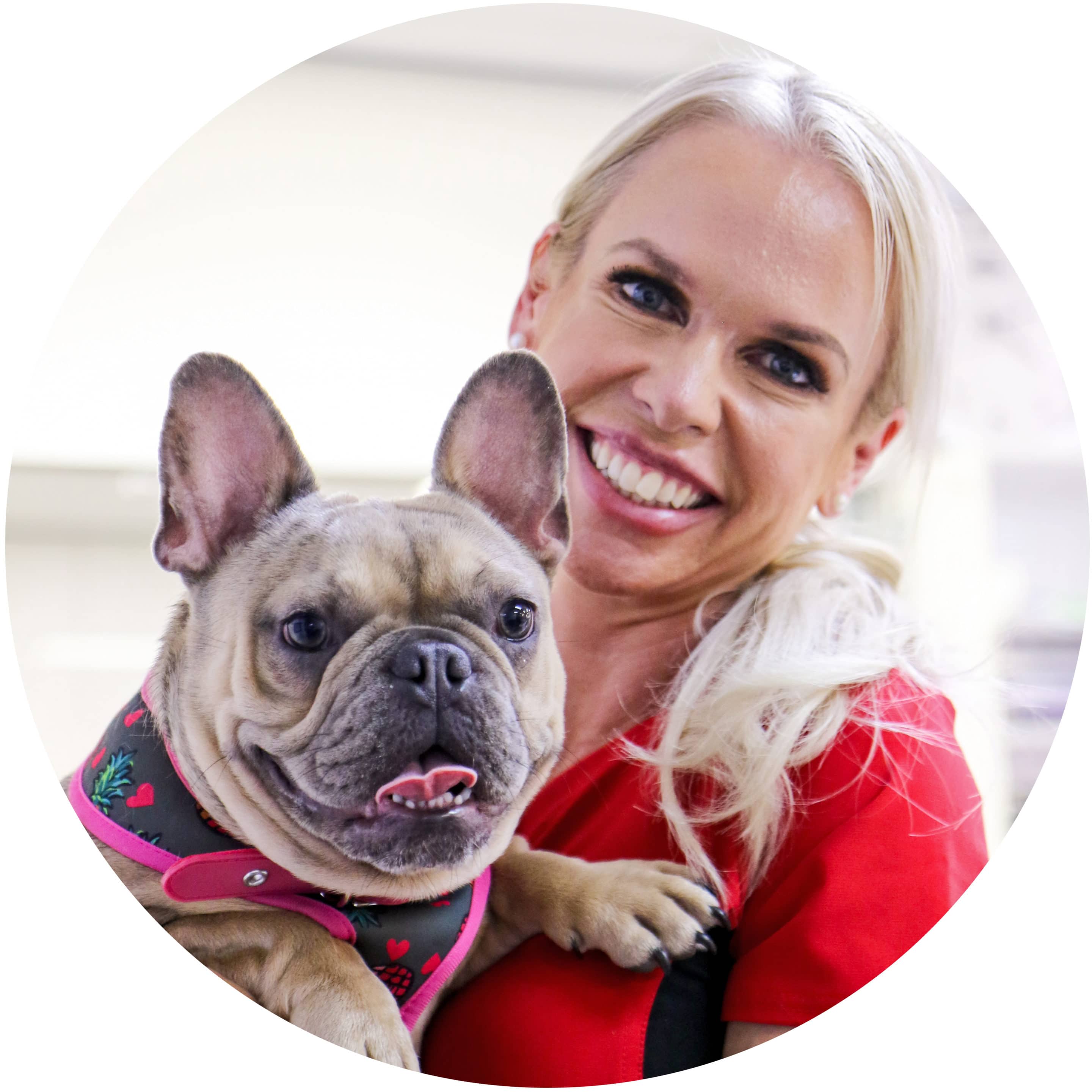 Dr Alex Hynes is a Director and Senior Veterinarian at Animal Emergency Service. Her passion for helping animals and talent in the field of emergency pet care has led to her becoming one of the most well-known veterinarians in the country – recently taking on the role to represent Queensland in the new Bondi Vet series.

After graduating from the University of Queensland, Alex worked for several years treating large animals before relocating to the UK for five years. While there she gained a Certificate in Small Animal Surgery through the European School of Veterinary Studies.

Alex’s interest in emergency and critical care was sparked after she accepted a position at an after hours practice in the UK. Upon returning to Australia in 2007 she was inspired by the vision of the founding partners of Animal Emergency Service and joined the team as a junior vet. Over a decade later she is still just as passionate about her work and making a difference in the lives of sick animals.

Her vision for Bondi Vet is to share the incredible stories of the courage and love of pets and their owners that she encounters daily. Get to know more about Dr Alex Hynes. 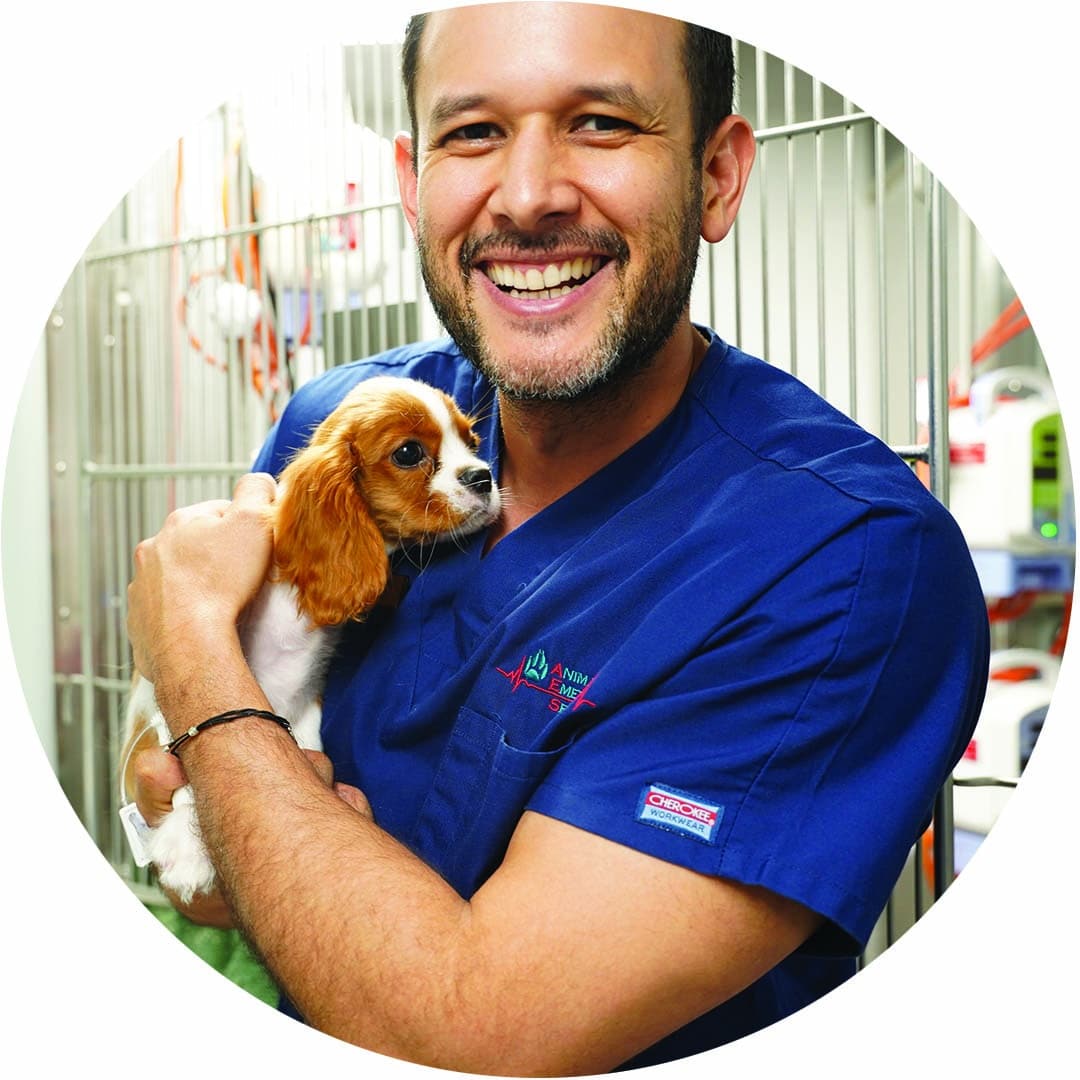 Dr Gerardo Poli is a Director and Senior Veterinarian at Animal Emergency Service, where he works with Dr Alex Hynes and their dedicated team to treat pet emergencies around the clock.

After joining Alex in a support role in the first season of Bondi Vet – Coast to Coast, Gerardo officially joins the vet dream team in this next season of Bondi Vet, where he strives to make an impact on the lives of patients and owners in emergency situations. He has a passion for educating pet owners and vet professionals alike, wanting to share his knowledge and experience with others around the world on providing the highest level of care for pets in need. Get to know more about Dr Gerardo Poli. 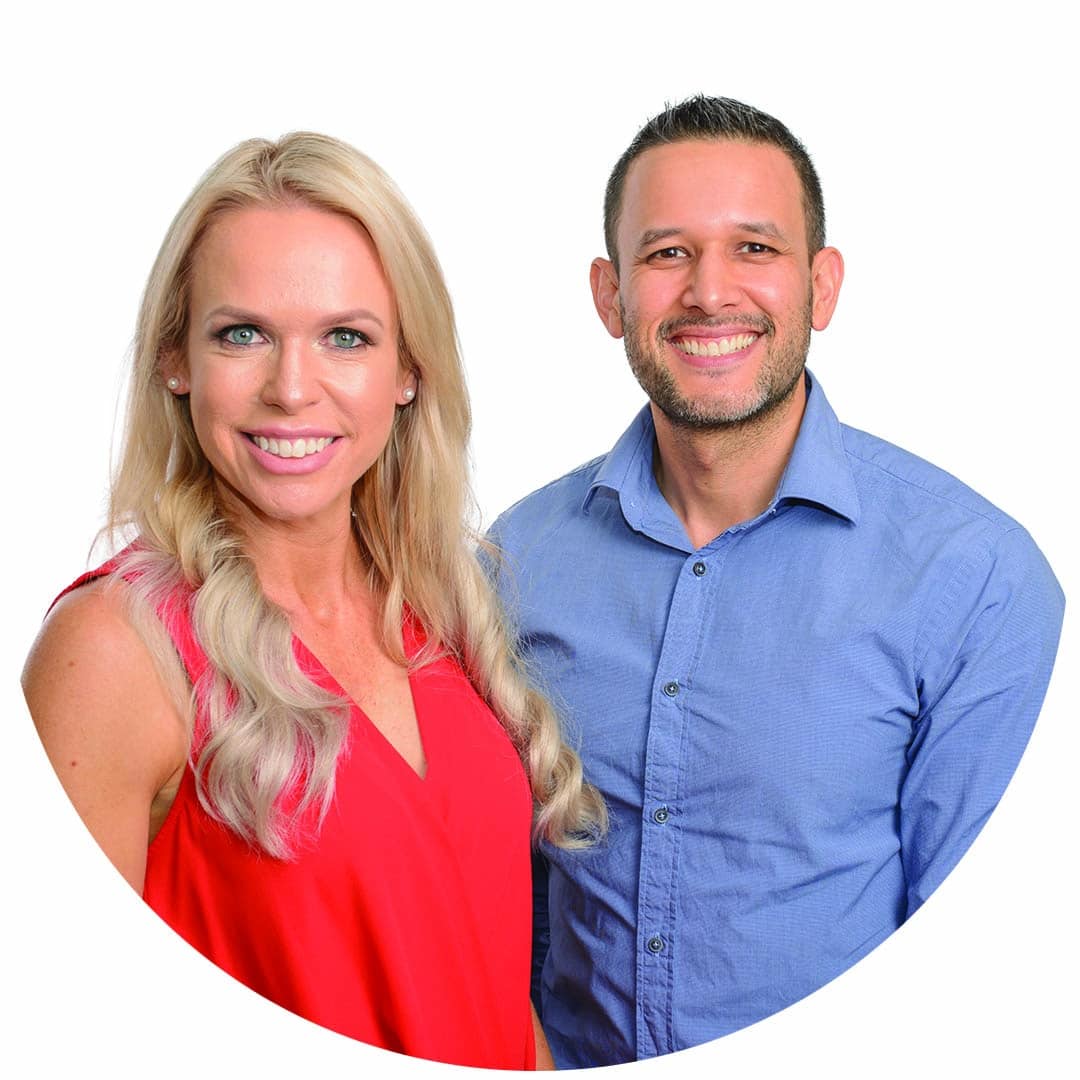 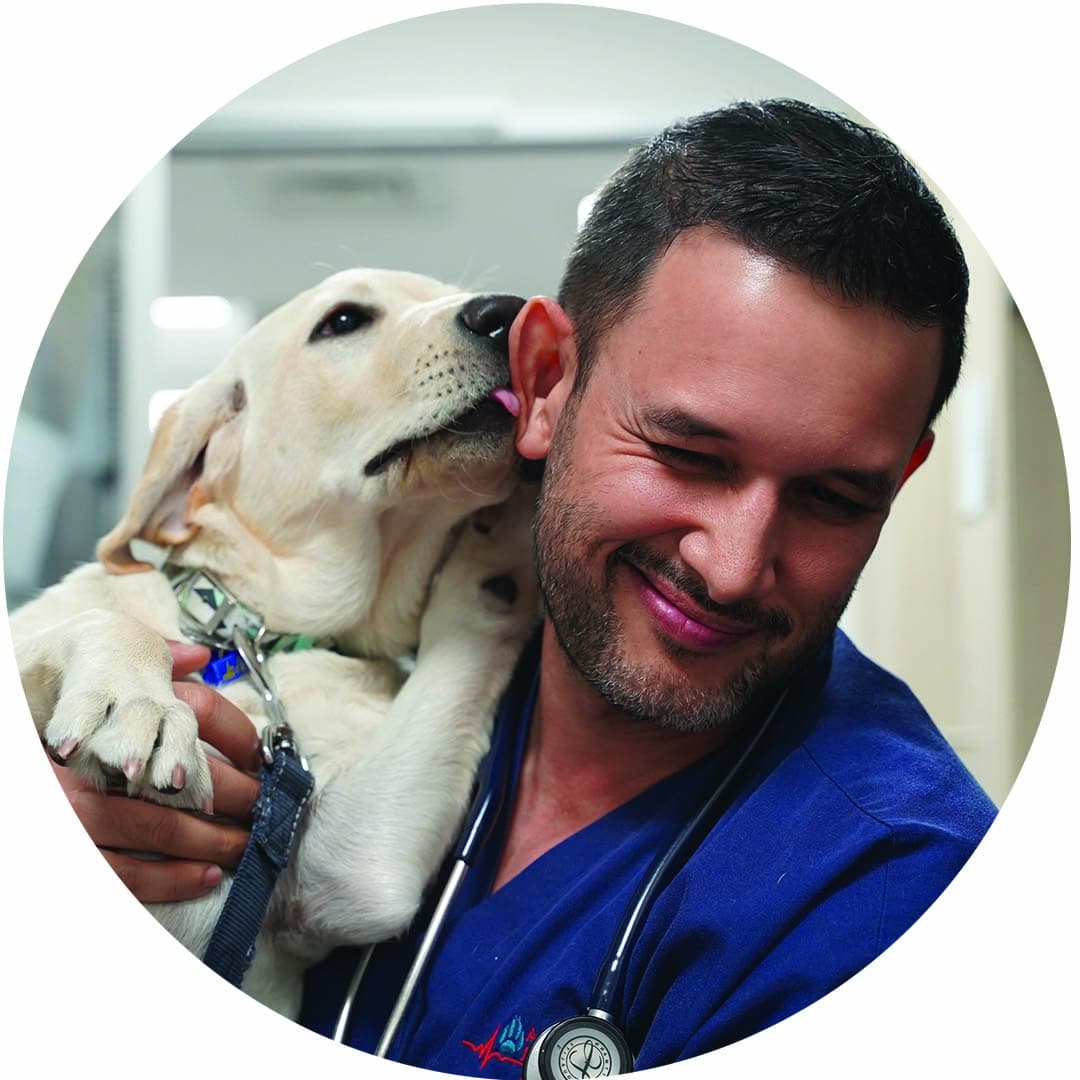