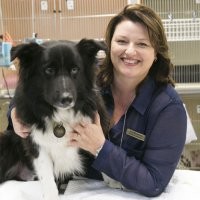 Her career in the industry started as a veterinary nurse in the early 90s. As the practice grew, Jodi progressed to Practice Manager. She held this position for 15 years until joining Animal Emergency Service in 2007.