Nismo is a 5-year-old, Japanese Spitz who arrived at the Animal Emergency Service Underwood not breathing, and with no heartbeat. The team quickly rushed to him and performed CPR. After one round, the return of spontaneous circulation was achieved and Nismo was given a second chance. His symptoms had occurred quickly, and he was acting normally the day prior according to his extremely concerned owners.

Upon physical examination, treatment began after a paralysis tick was located on his chin. He received an infusion of antivenin, sedation and fluid resuscitation. Due to the severity of Nismo‚Äôs paralysis, he was admitted straight into the Pet Intensive Care Unit where he was placed on mechanical ventilation; a procedure where patients are placed under an anaesthetic and a machine breathes for them. Nismo had such severe respiratory dysfunction due to the toxin, that it was the only chance he had to fight the complications. 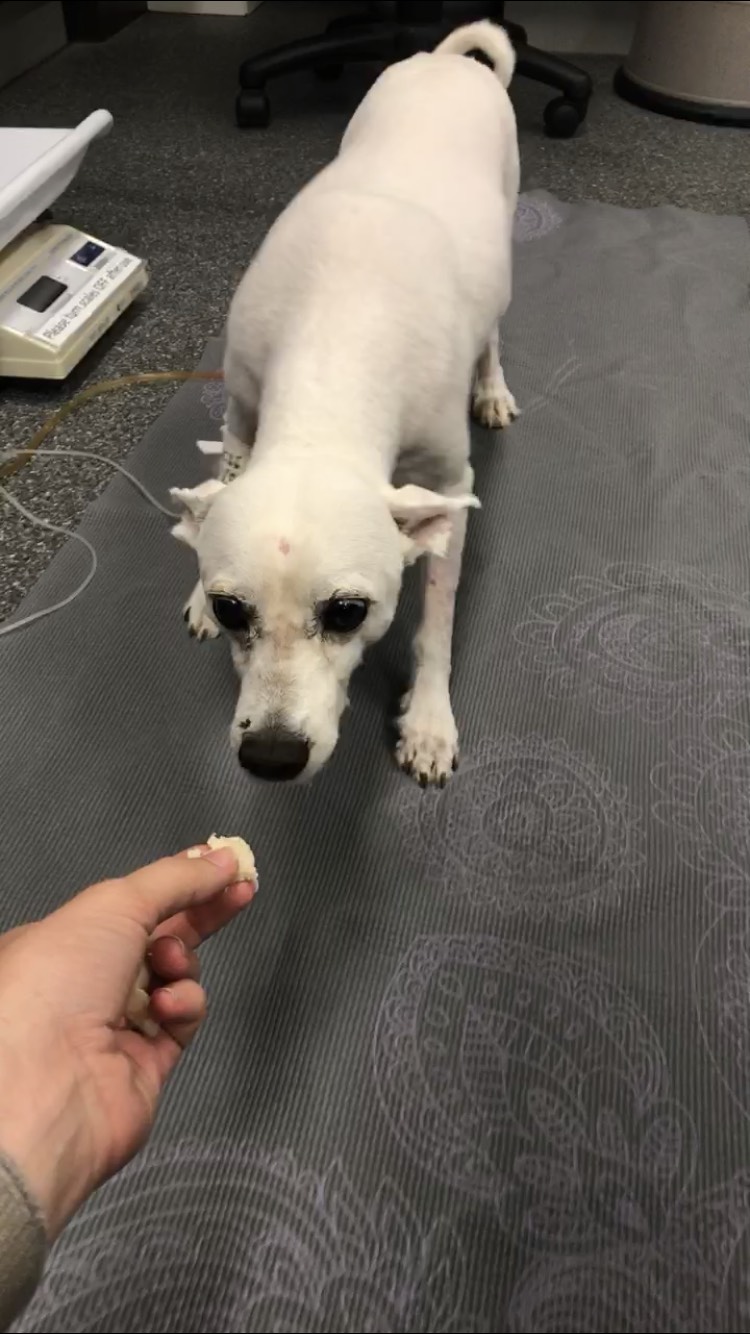 While under the induced coma, the ICU staff clipped his fur to ensure any further ticks would be seen, but luckily none were found. He was ventilated for a number of days, before gradually being weaned off. He then spent a further few days in the hospital recovering from his ordeal, before being slowly taken off supplementary oxygen and sedation as he improved.

Considering how severe his complications of tick paralysis were, Nismo is a unique case. Fast-acting owners, effective CPR and the assistance of medical advancements such as ventilation are just a few reasons why Nismo was able to go home. Nismo is one of the luckiest patients that Pet ICU has seen – dead on arrival and nursed back to life! 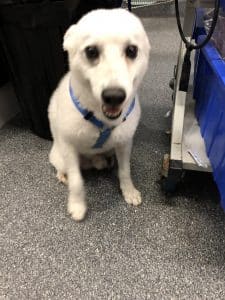 If your pet has a tick or you suspect they have, contact your closest Animal Emergency Service hospital or your local vet immediately. 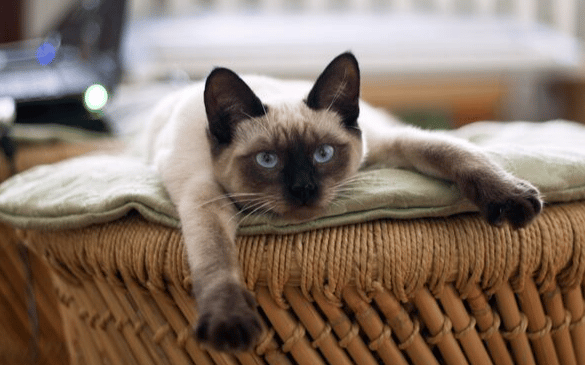 This time of year is a particularly risky one for cats. Not only is there the threat of tick paralysis which is potentially life-threatening, but...